Fort Loudoun State Historic Park is 1,200-acres and one of the earliest British fortifications on the western frontier, built in 1756. The fort was reconstructed during the Great Depression and was designated a National Historic Landmark in 1965.

Fort Loudoun State Park’s interpretative center offers information on the area’s history and artifacts that were excavated prior to the fort’s reconstruction from the French and Indian War. There is an auditorium that features Fort Loudoun: Forsaken by God and Man, a 15 minute film about the history of the site. Along with living history and monthly interpretive programs, the park and the Fort Loudoun Association host several popular seasonal events such as the 18th Century Trade Fair in October and Christmas at Fort Loudoun, which provide a living history of the fort. 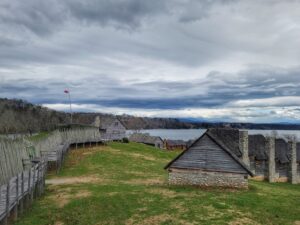 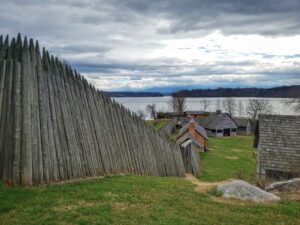 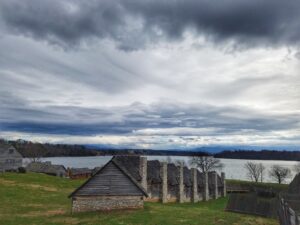